The Leader of the Free World…….ISN’T

Trump, in addition, to undermining the EU, has alienated Turkey, failed to eradicate ISIS, undermined any future Israel/Palestine peace prospects, pulled out of the Iran Nuclear deal, passively accepted the murder of a US journalist by Saudi Arabia, abrogated the Trans Pacific Partnership, criticized South Korea while praising North Korea, slapped tariffs on our closest and best friends, voided our participation in family planning schemes around the world, and denied human caused global warming in the face of overwhelming proof. As such his policies are perfect for undermining US influence and friends around the world and have indirectly helped Russia increase its influence around the world. 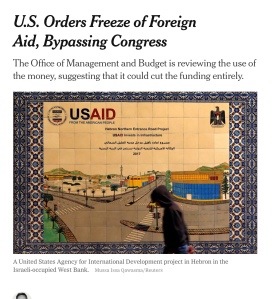 Medicynical note: Trumps deal-making gut feelings have been a disaster for America’s standing in the world. He’s slowly stripping away our long term friends while touting his ersatz close relationship with Kim and Putin.